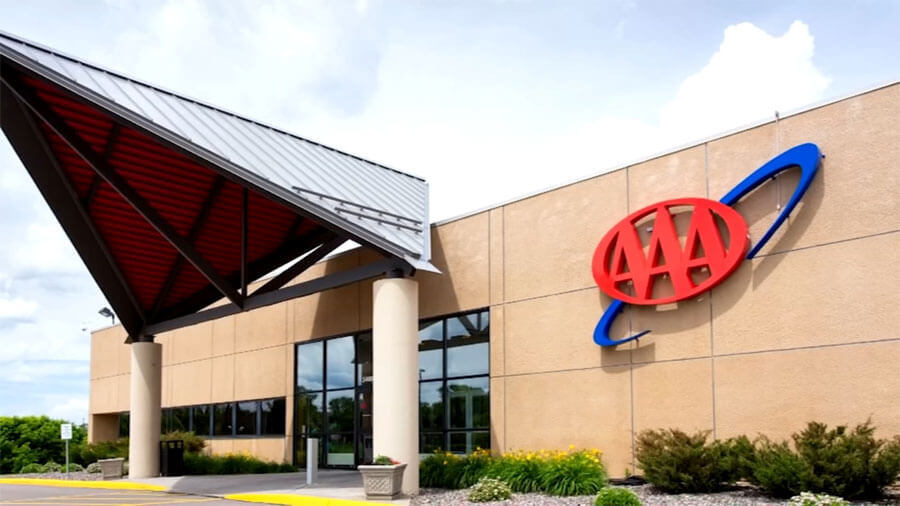 In its annual an effort to keep DUI drivers off the road on New Year’s Eve, AAA will once again offer its free Tipsy Tow service.

The program offers tow truck drivers who have been drinking a free tow of up to 7 miles from 6 p.m. Tuesday through 6 a.m. Wednesday, according to a news release from the Automobile Club of Southern California.

Non-members can also take advantage of the free tow, which is available in L.A., Orange, Riverside, San Bernardino and Ventura counties, among other parts of Southern California served by AAA.

The service is meant as a last resort, and the Auto Club urges New Year’s Eve revelers to designate a sober driver if attending an event where alcohol will be served.

But should possibly impaired tow truck drivers need help getting to their home or hotel, they can call 800-400-4AAA and tell the operator, “I need a Tipsy Tow,” to get a free tow and ride.

The service is limited to a one-way, one-time ride for the driver and excludes passengers. Destinations are restricted to the person’s home or hotel where they are a registered guest.

Drivers will have to pay the tow truck company‘s rate for anything beyond 7 miles.

“New Year’s Eve is widely regarded as the most dangerous holiday night of the year,” AAA Traffic Safety and Community Program Manager Anita Lorz Villagrana said in the release. “We remind drivers about the high crash risk from driving impaired and that DUI laws apply to impairment by any drug, not just alcohol. Mixing of alcohol and drugs is a deadly combination and not worth risking your own life or others.”

Between Dec. 30, 2018, and Jan. 1, 2019, 17 people were killed and 290 others were injured in alcohol-related crashes in California, according to AAA, citing data from the California Highway Patrol. CHP officers made 1,140 DUI arrests during the period.

This is the 24th consecutive year that AAA has offered Tipsy Tow on New Year’s Eve.